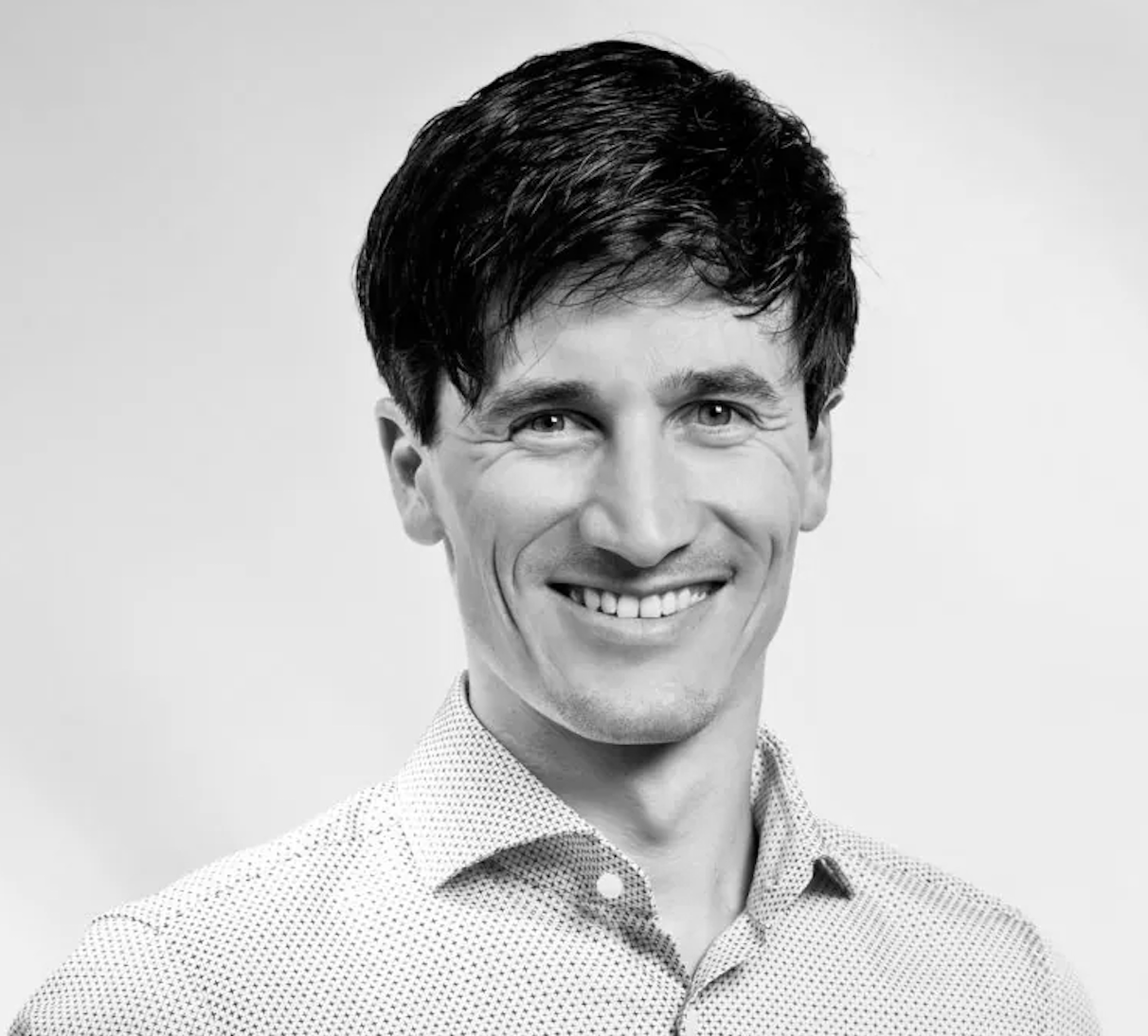 Martin Schmitt ended his ski jumping career in January 2014, in which he celebrated, among other achievements, a world championship and an Olympic championship.
Since November 2014, Martin Schmitt has been a ski jumping expert at Euro Sport. He graduated from his 3-year of studies with honors at a coaching academy in Cologne (Trainerakademie Köln) in the fall of 2015. He is currently enrolled in a Bachelor’s degree in Sports Science at Leipzig University.
By studying at the “SPOAC – Sports Business Academy by WHU”, Martin Schmitt is making important preparations for the future tasks of ASP SPORTS.
In addition to sports, Martin Schmitt is engaged in the German Children Cancer Foundation (Deutsche Kinderkrebsnachsorge). He has been a board member of the foundation for over 15 years.
In July 2015, Martin Schmitt founded ASP SPORTS together with Simon Ammann and Hubert Schiffmann. He has been working with Hubert Schiffmann for the past 15 years.
As a shareholder of ASP SPORTS, Martin Schmitt is actively advising athletes.