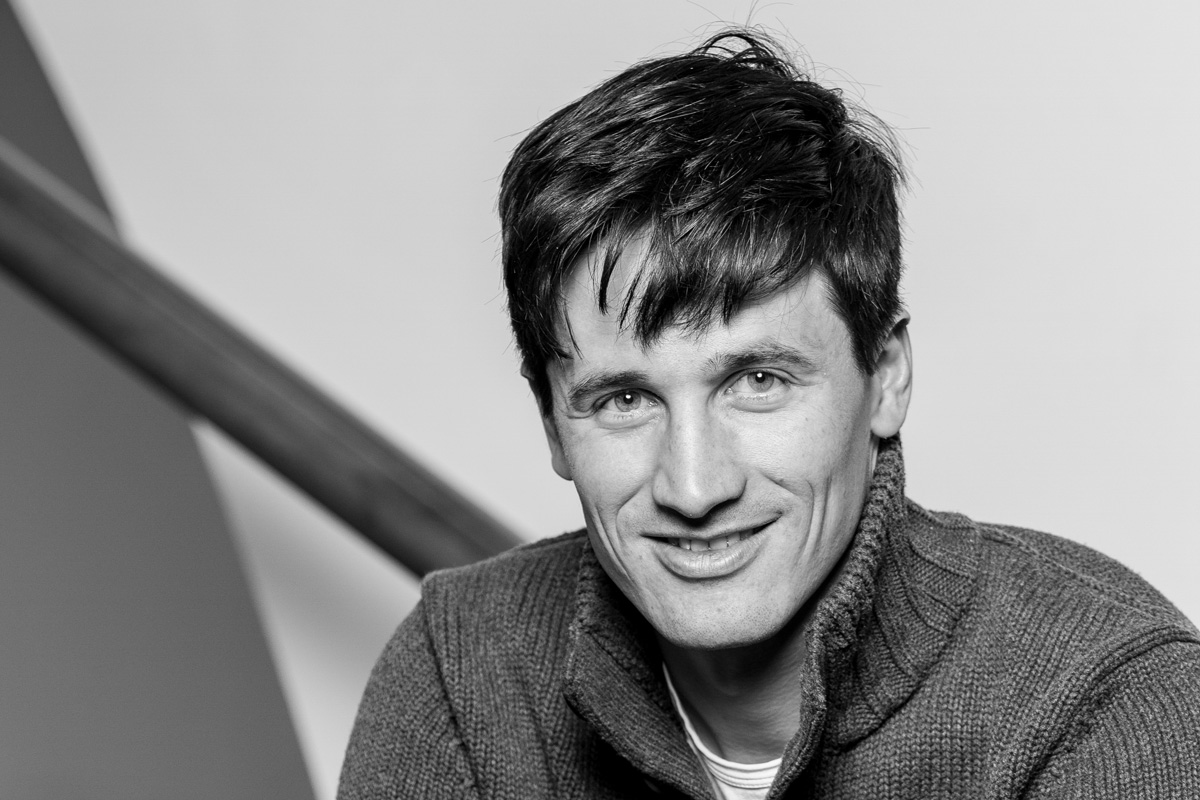 Martin Schmitt won the first of his many World Championship medals in 1997 in Trondheim. In the following years, he shaped the international ski jumping scene and sparked an unprecedented boom in ski jumping in Germany.
As one of the most successful ski jumpers ever, he celebrated 28 World Cup victories in his career, won the overall World Cup twice, the Ski Flying World Cup twice, a total of 4 World Championship titles, as well as gold and two silver at the Olympic Games. 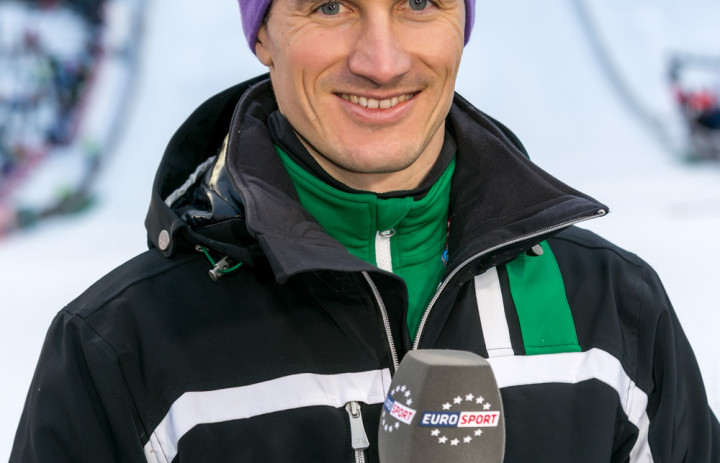 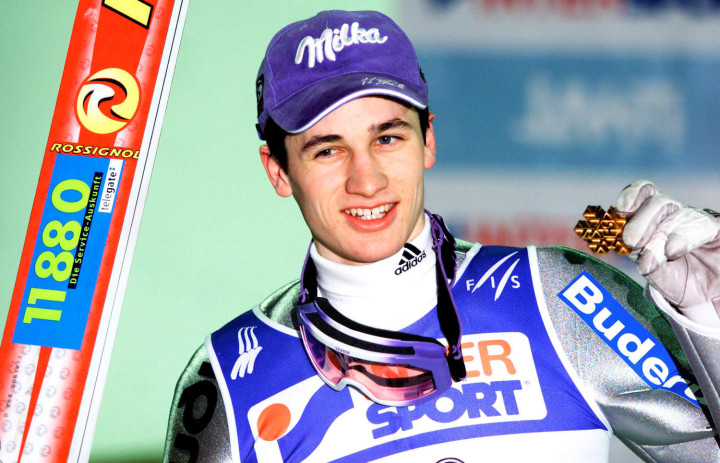 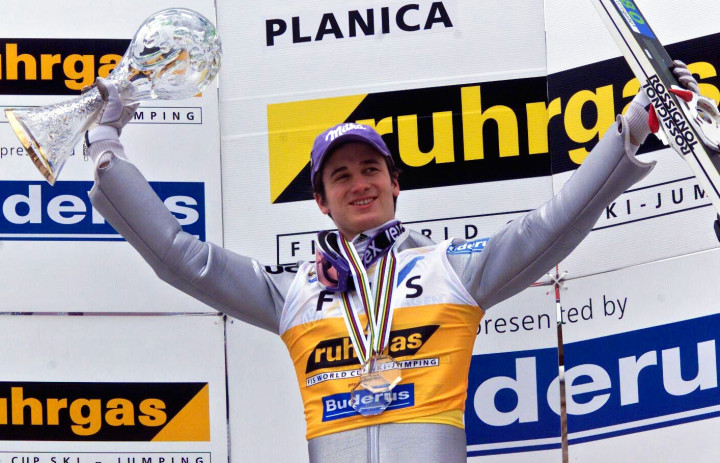 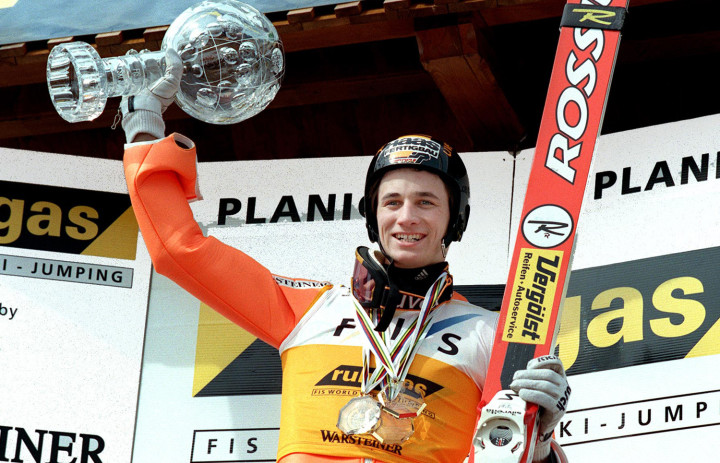 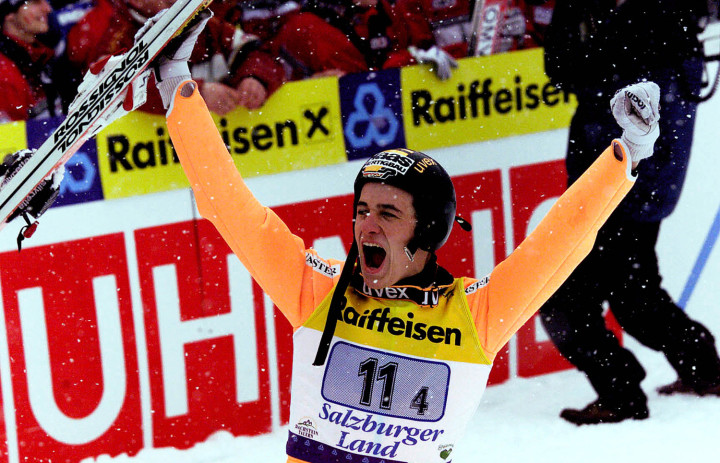 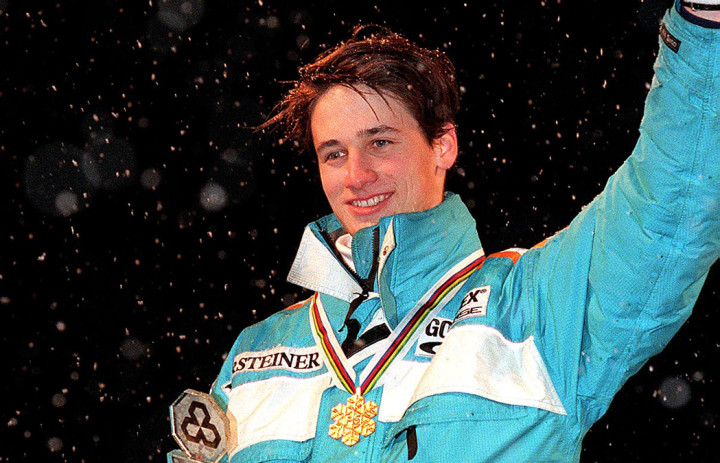 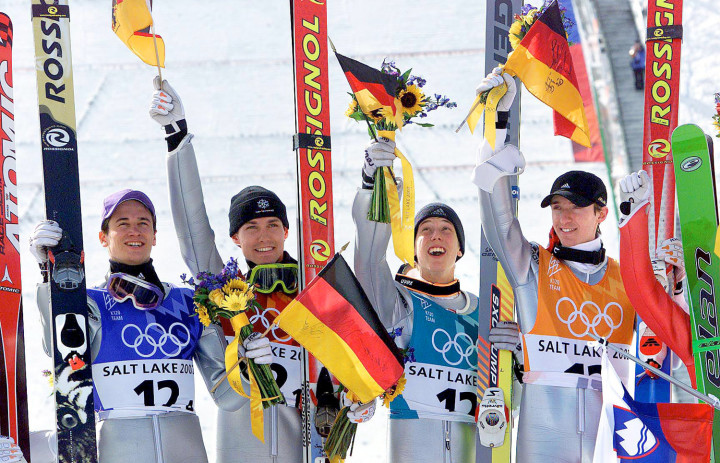 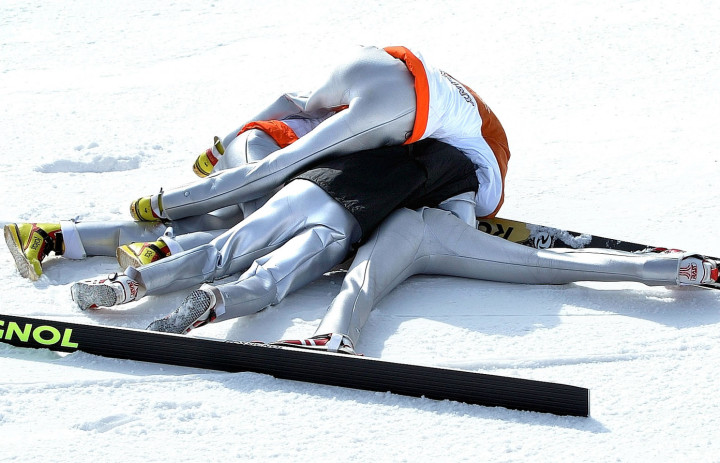 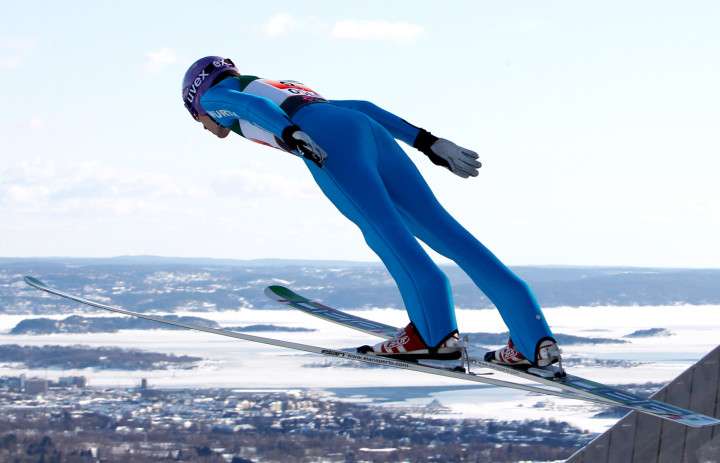