Severin Freund was born in 1988 in Freyung. He started as a Nordic combined athlete, but then focused only on ski jumping from an early age.
He celebrated his first major achievement in 2011 in Sapporo with his first World Cup victory and the subsequent victory at his home event in Willingen.
At the Olympic Games in Sochi in 2014, he assured his team the gold medal as the final jumper and became an Olympic champion. A few weeks later in Harrachov, he became the ski flying world champion.

2014-15 was the winter of Severin Freund. He became world champion on the large hill and the mixed-team competition and won silver on the normal hill. With a total of 9 World Cup victories during the season, he won the overall World Cup. The third German to do so after Jens Weißflog and Martin Schmitt.
In addition to his sports career, Severin Freund graduated from Ansbach University with a Bachelor’s degree in International Management – a course of study that has been specially designed for top athletes. Severin Freund also works with the children’s hospital in Passau. 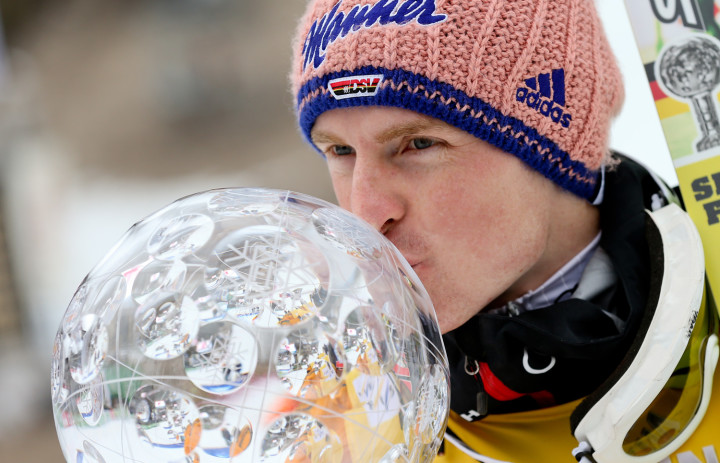 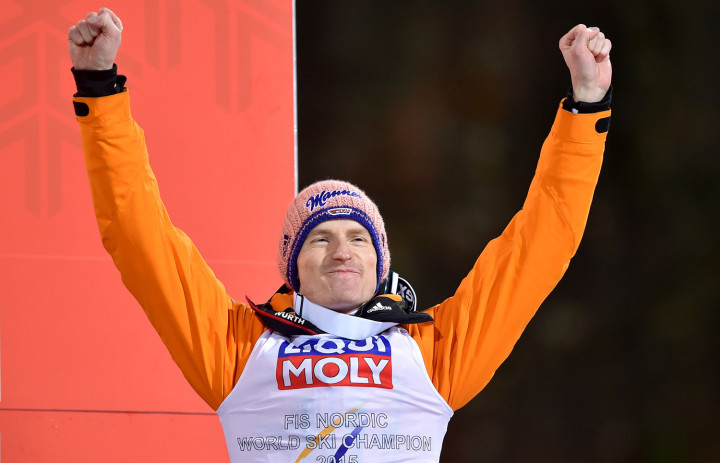 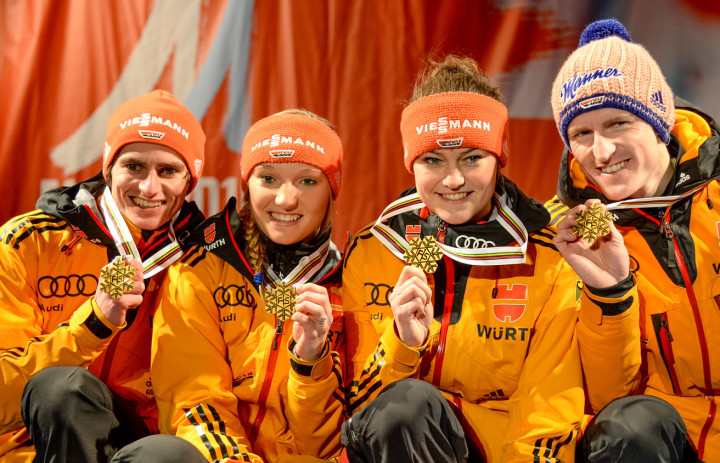 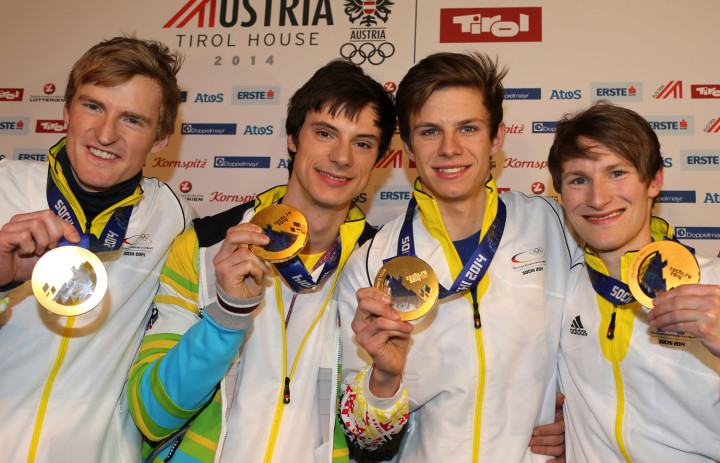 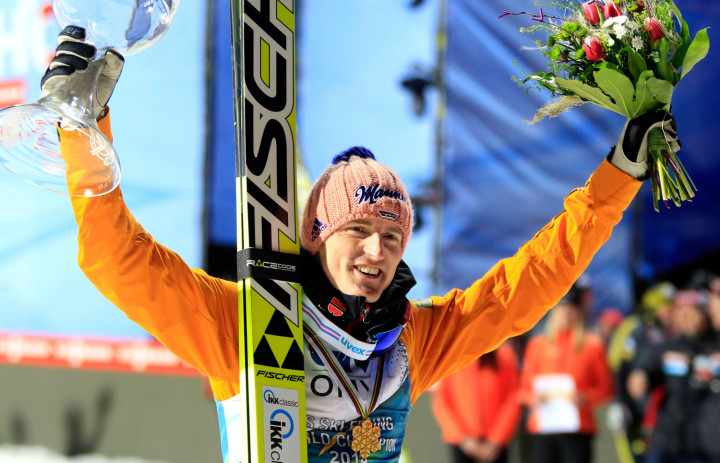 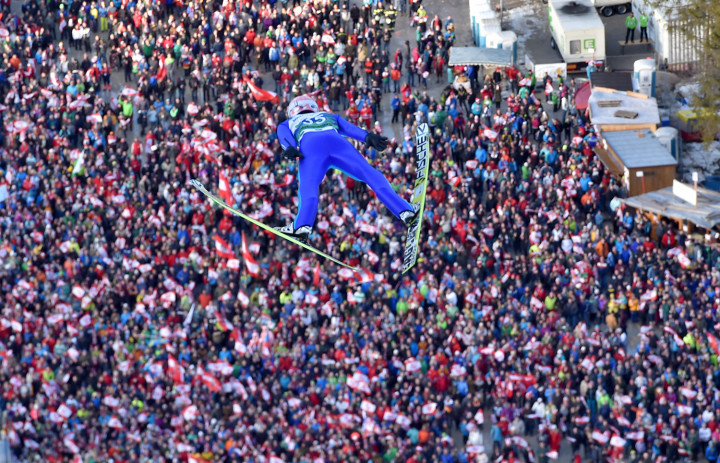 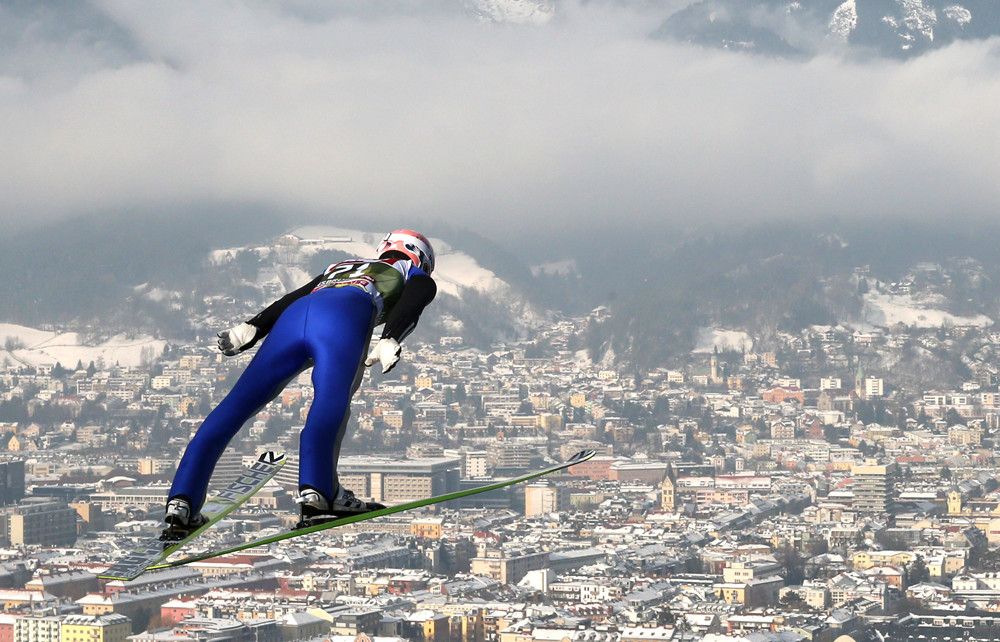